THE HISTORY OF FATHER’S DAY

How Did Father’s Day Begin 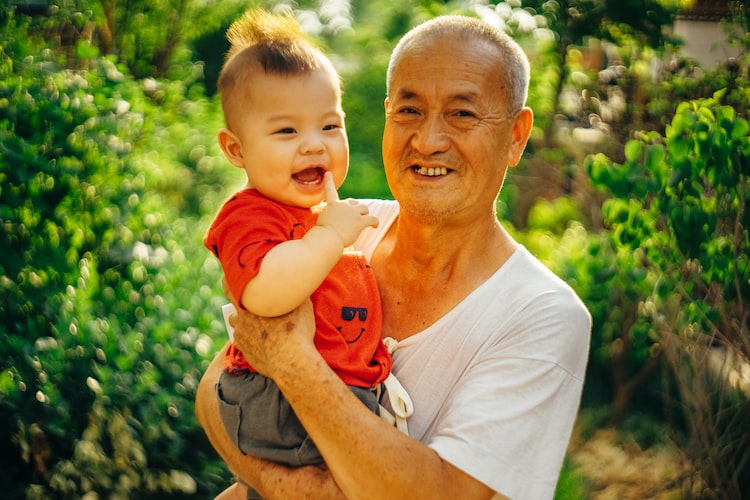 Father’s Day has been celebrated all over the world for years. Many people do not know that the tradition was actually started by a woman. Sonora Smart Dodd was born in Arkansas and is the daughter of Civil War Veteran William Jackson Smart. William Jackson Smart was a widower and raised six children as a single parent.
After his passing, Sonora, wanted a way to honor her father’s memory that was similar to Mother’s Day. She discussed the idea with her priest and pushed strongly although the concept did not appeal to many others. It was first celebrated in Spokane, Washington at the YMCA on June 19th, 1910 but did not gain popularity until the 1930’s where Dodd started to promote the holiday with trade groups that sold things like tobacco pipes, ties, and craft beer. 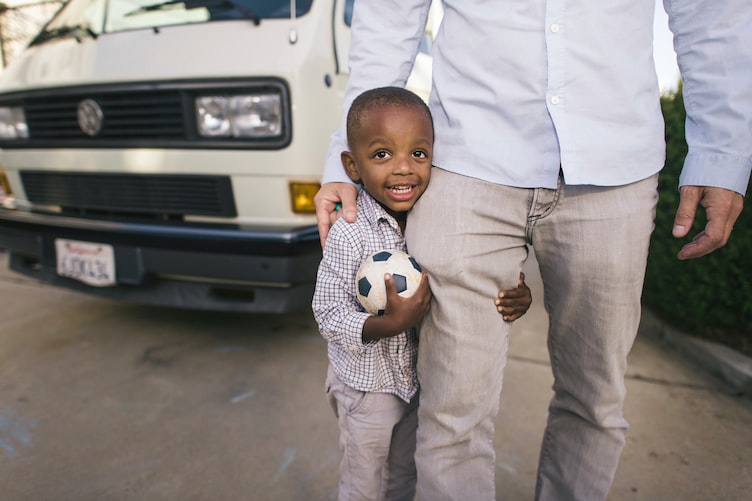 In 1916, President Woodrow Wilson spoke at a Father’s Day celebration in Spokane, and wanted to make the holiday official even though congress feared the idea would become commercialized. Socialists like Harry C. Meek, a member of the Lions Clubs International, joined the push in 1915 and eventually got the congress to agree to make the holiday official. This is where Yescom fits in. 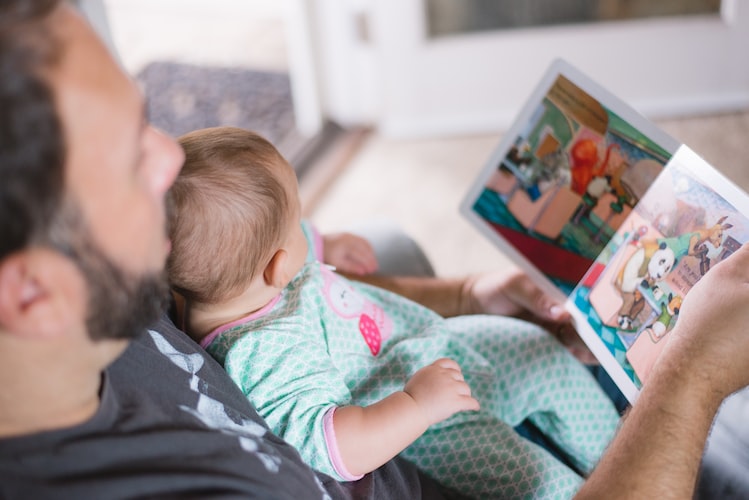 Traditional Father’s Day Gifts
As Father’s Day began to swell with popularity many large American companies added to the hype by advertising products that were popular with American men at the time. Such items include:
Golfing Equipment. As a traditional American hobby, golfing has a huge male fan base, so it is no wonder why golfing gifts are popular this time of year. Treat your father with a new Golf Cart Windshield or rack holder stand.
Tool Kits. In many American households, fathers are usually held responsible for the fixing and cleaning of the home. For this reason, many tool kits and automobile repair kits are popular.
Outdoor Recreational Gifts. 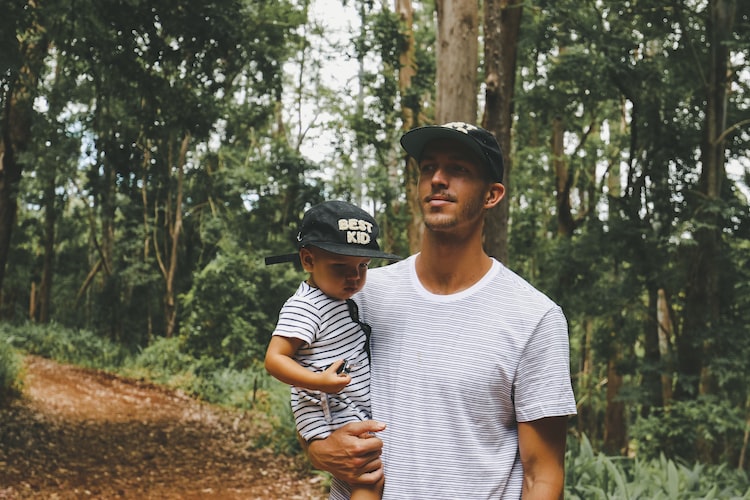 Father’s of all generations enjoy outdoor activities so this is a great place to start if your father likes the wilderness. You could never have too many camping tools or quality equipment. Here are a few useful tools your father could use on his next camping trip. A stainless steel water bottle is essential for any camping trip. This insulated thermal cup preserves heat for 12 hours and cold for 24 hours. A waterproof hiking backpack is a great gift for the traveling outdoorsman. This multi-pocket case is an economical and practical idea for father’s regardless of age. Get an outdoor popup camouflage tent for any hunter, birdwatcher, or overnight fisher! The sturdy tent will protect you from the elements as well as any pesky bugs that might want to enter your space.

Yescom Will Help You Find the Best Father’s Day Gifts in 2020
Yescom has a massive collection of high quality outdoor and recreational tools. This Father’s Day, get your father whatever he deserves. Look through our collections and find the perfect gift! There's still time!

How to make Thanksgiving a lot easier this year

A subscription confirmation and 10% off coupon code will be sent to your mailbox.
*Coupon available Only after Opt-in.
Your Information will never be shared with any third party.