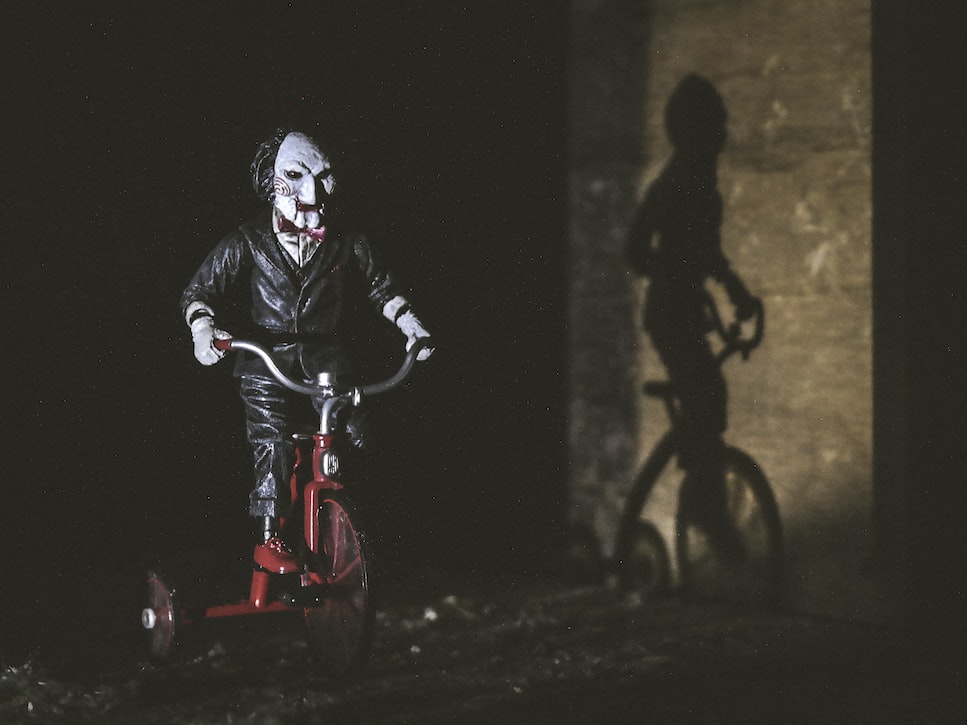 We all know that Halloween 2020 is going to be different, but that doesn’t mean that it still can’t be great! This year, our Halloween activities may be limited but a good movie is always in style! With so many horror movies out there, you may have trouble narrowing down your options! That’s why Yescomusa is narrowing down the list of horror movies you need to watch this Halloween!

Halloween is a classic horror film that was first released in 1978. The film tells the story of Michael Myers, a serial killer who murders his parents, gets institutionalized, and later escapes as an adult. Myers eventually goes on a killing spree. The movie toes the line between the supernature and reality as Myers appears to be unkillable. Myers seems to be unstoppable giving room for many spin-offs that will keep you entertained for hours!

Freddy Krueger is one of the most famous horror movie villains of all time. He is known for his witty comments, creepy nails, and killer style. Not only is Freddy Krueger a vicious murderer but he has supernatural powers and has the ability to enter the dreams of children.

The Exorcist is considered to be one of the scariest movies of all time! The film is based on the novel by William Peter Blatty of the same name and tells the story of a possessed child. The Academy Award-winning film takes the viewers on a journey as two priests risk their lives to free the child from this demonic spirit. The film is known for its special effects and thrilling shots!

Tobe Hooper's first feature film, Texas Chain Saw Massacre (yes, the proper way to spell the original film's title is with "chainsaw" as two words) is a grimy piece of horror history. In TCM, a group's car breaks down on a trip across Texas and they're terrorized by Leatherface, a psychopath wearing human skin, who eats the flesh of his victims and uses their bones as accessories. Brutal, raw, and controversial, Hooper had every death takes place offscreen thanks to clever editing and sound design.


Create a Home Theatre with Yescomusa 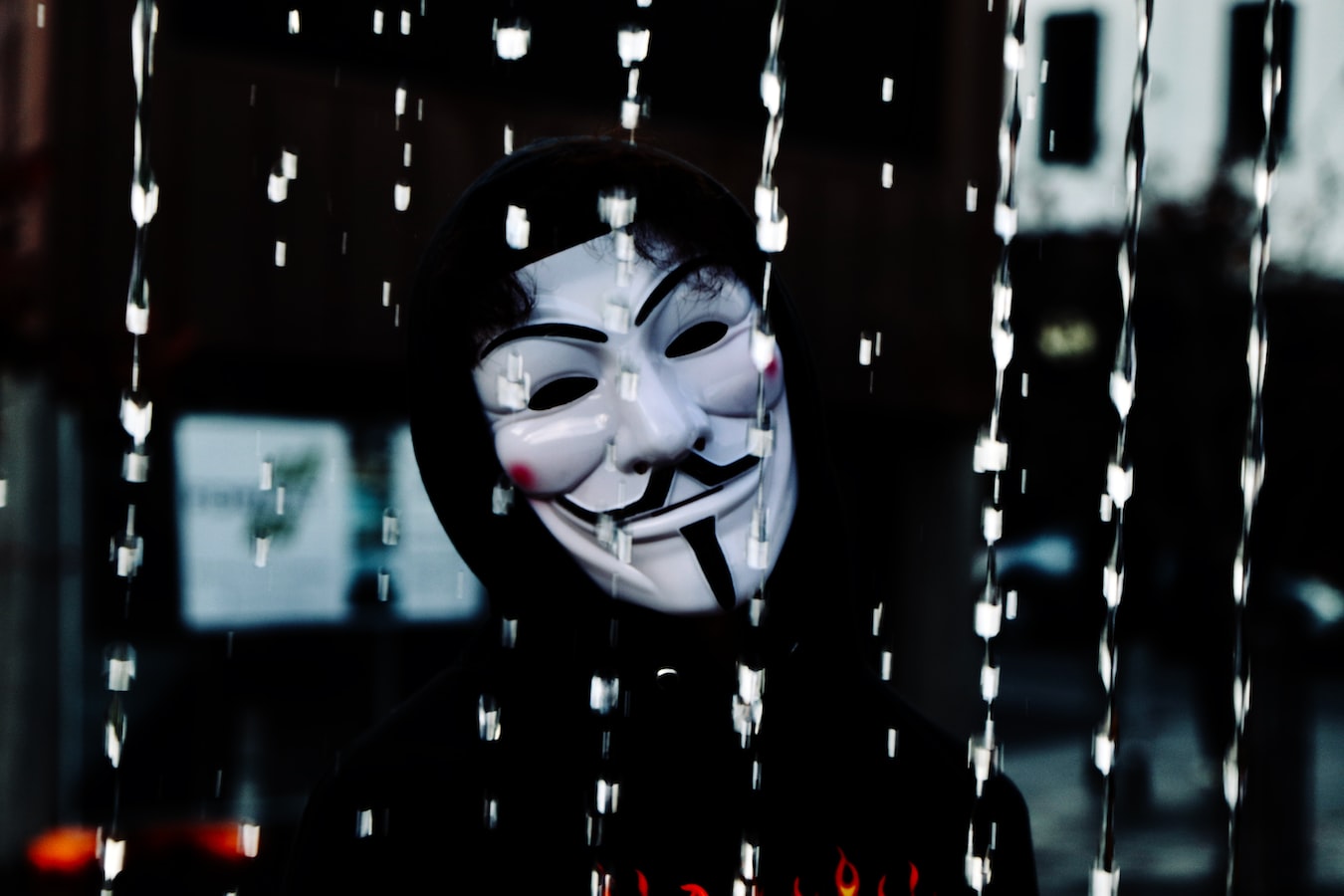 Enjoy Halloween 2020 with a good old fashion scary movie! Upgrade your home theatre with a high quality HD projector! We all know that this Halloween is going to be different this year, but let us make it one to remember! Either plan a scavenger hunt, create a drive-through Haunted House, or just celebrate with a small group at home. Whatever you do, Yescom just wishes you a safe holiday. Start decorating your home now! Check out our spooky Halloween collection and get inspired by our merchandise!